What with the recent hubbub about the new X-Files series event in January, perhaps you’ve had occasion to turn to the nerd in your life and ask, “What episodes should I watch to get ready?” Short answer: anything less than all of them is a failure in commitment. Longer answer, if you don’t have 201 hours to watch the whole series (or 151 hours on Netflix): it depends on what you’re looking for.

Take a peek below to figure out what category you fit into, and then partake in a customized guide on how you can best enjoy the series.

And since it didn’t make it into any of these categories, let me recommend up front that you watch Bad Blood (season 5). 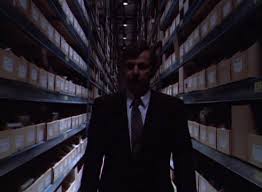 A: So I can understand the complex government conspiracies and the various agendas and body chemistries of the menagerie of aliens involved.

A: To put together the subtle clues and de-tangle the web of mystery around the island and its inhabitants. The series finale sucked.

The downside of watching for mytharc is that it spun out of control as we build into seasons 7 – 9. I would argue that if you’re familiar with the Syndicate, Scully’s abduction & cancer, the black oil, and the purpose of the human-alien hybrid project, then you’ll be able to understand the show just fine without being able to describe the mineral-based weaknesses of the Super Soldiers or the reason Mulder and Scully’s baby may or may not be Jesus. 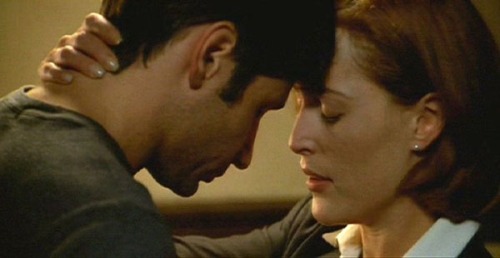 A: To drown myself in the famous sexual chemistry of David Duchovny and Gillian Anderson

A: BECAUSE JACK AND KATE WERE MEANT TO BE TOGETHER

Years have passed since the 2nd movie, so expect that things will have changed by the time we roll into season 10 in a couple months, but it’s still quite the journey of devotion between kindred spirits. As a lifetime ‘shipper, I will also acknowledge that I wanted to list most every episode ever aired on this list, as there is at least one SQUEE moment per episode. Depending upon one’s definition of SQUEE. 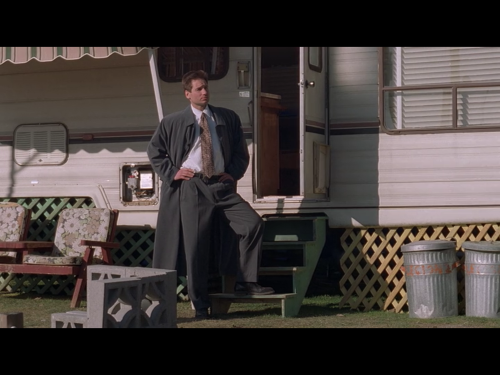 “Imagine, going through your whole life looking like that.”

A: An inexplicably attractive group of people, usually scantily clad or shirtless, run around a desert island getting all sweaty and somehow even more attractive.

Chinga (season 5, and yes that is an actual network TV episode title)

It might seem warped to set expectations based on how these actors looked 20+ years ago, but having watched Aquarius on the loosely-veiled pretext of gawking at my man Duchovny, I have to say things are looking good. Real good. Reeeeeeal good.

And Gillian Anderson is a timeless font of Platonic beauty so no worries there.

Category 4: Broaden the horizons of the television medium

A: To form a first-person appreciation for the experimentation and innovation that the writers and directors put into transforming the art of story-telling through television

A: Because they treated the audience like they had a brain, you know? 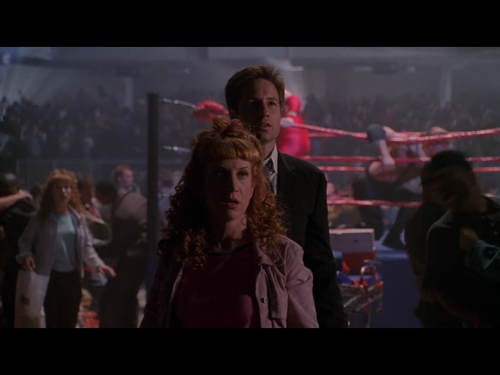 “Yeah, Bad Blood is okay, but it’s so mainstream. I prefer an episode where twin Kathy Griffins date a pro wrestler.”

A: So I can cite obscure ones like “Alpha” as my all-time favorites even though like 3 people ever saw that episode and only one of them liked it un-ironically.

A: Lost is for sheeple. I watched the Weather Channel Tropical Update on loop every Wednesday at 8PM.

If anyone wants to take a stab at some more technical categories (great direction, special effects) please have at it, though I’m not sure how many of us there actually are that would watch a series for its directorial prowess, and how many of us are just lying to ourselves to feel artsy when we say that. Who knows. I’m uninformed about such things.